Verity Johnson is a journalist, speaker, part-time comic, and ex Paul Henry show co-host. She was a finalist in the 2016 Canon Media awards. In part two of her episode we discuss: how to tell your friend they’re being cheated on, the ins and outs of sending nude snapchats, and slut shaming. Shawn also becomes the first interviewer to make Verity cry.

While Verity is probably most well-known for her work on The Paul Henry Breakfast Show, she also writes for the New Zealand Herald, Metro, The Listener, College Humor, Big Issue, VICE, and UNO magazine.

In part two, Verity talks about dealing with slut shaming and online abuse. Listen to her talk more about an incident that inspired her talk blow.

Here’s just one of the weird emails that Verity had to deal with while being a TV presenter. 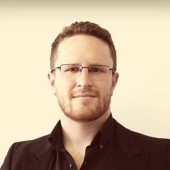 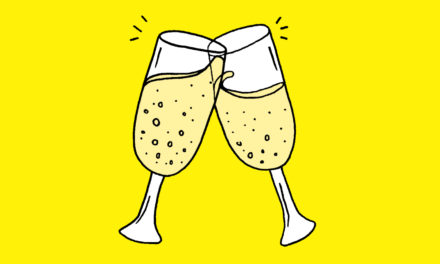 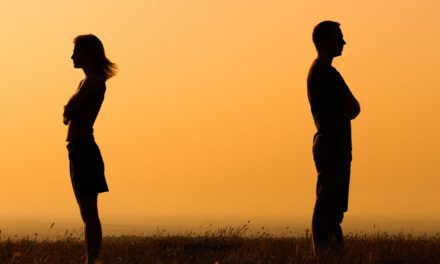 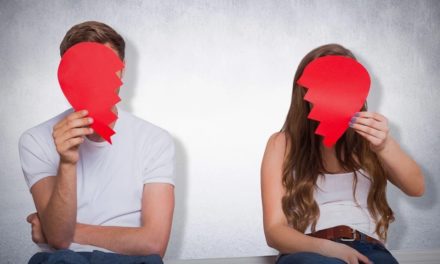 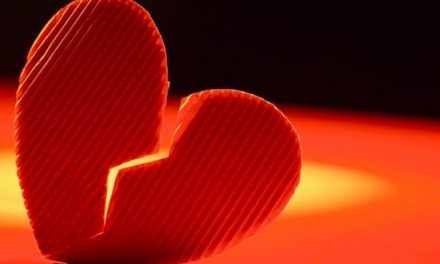